I love you not only for what you are, but for what I am when I am with you. 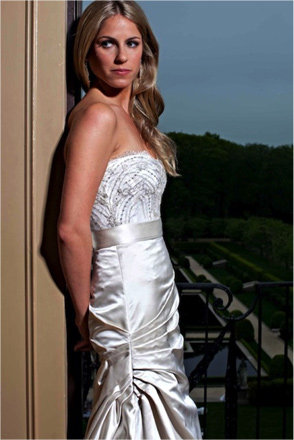 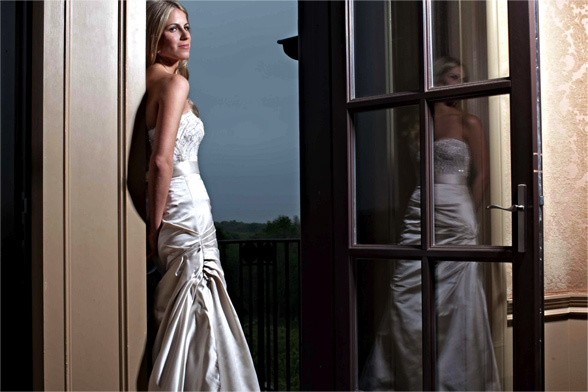 Lauren & Rony’s tale begins at the University of Michigan where the two attended college. A party brought them into each other’s lives and that was all it took. In no time they went from strangers to partners. 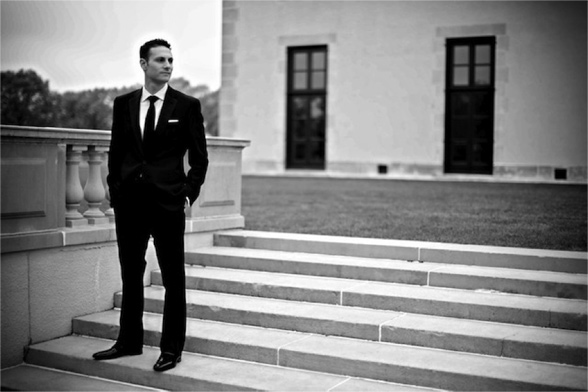 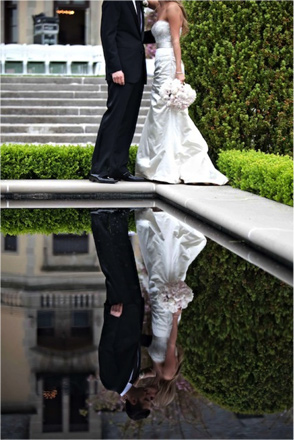 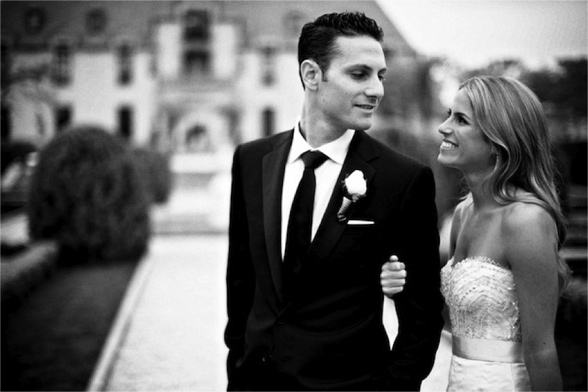 The duo felt that laughter was a key ingredient to their relationship allowing them to really “just be themselves”. They both admit at times it was tough, but they always pulled together to overcome any challenge their relationship would bring. And as we all know love is always worth fighting for, and as result their love deepened. 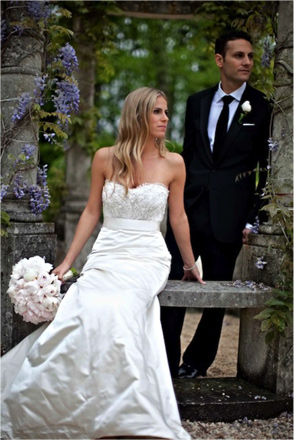 After graduating Lauren & Rony moved to NYC together but made a point to visit Michigan as it was after all where it all began. With Rony being a huge Michigan fan, it was only natural for the two to head out to one of the most important games, Michigan vs. Notre Dame. Michigan won but that wouldn’t be the only victory for the day. After the game was over Rony took Lauren to the Michigan Diag, (a beautiful park in the middle of campus) and popped the question. Of course Lauren said yes and it was an overall triumph for the day! 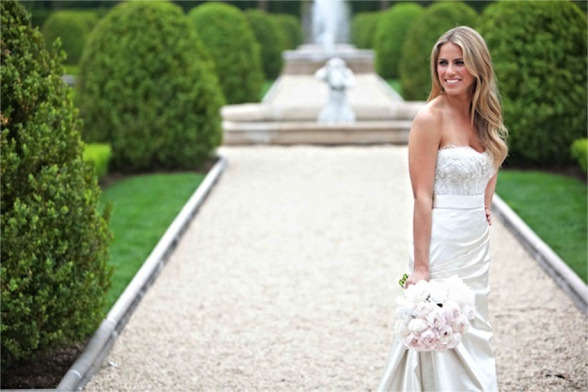 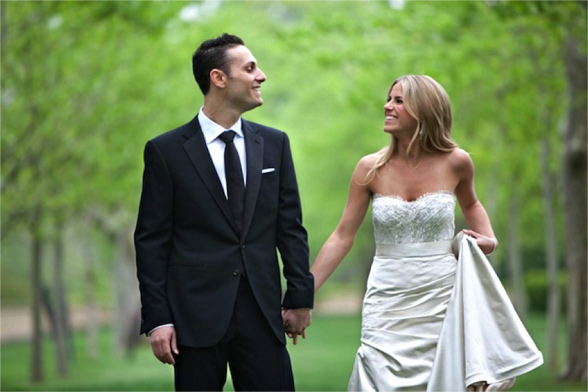 Lauren & Rony were married on May 5th at the beautiful Oheka Castle in Long Island. It was truly magnificent! Thank you Lauren & Rony for allowing us to capture your special day! 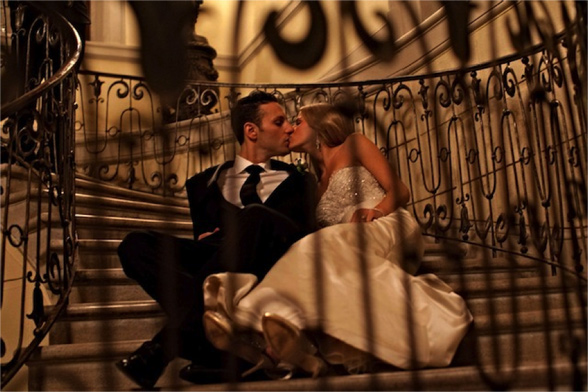 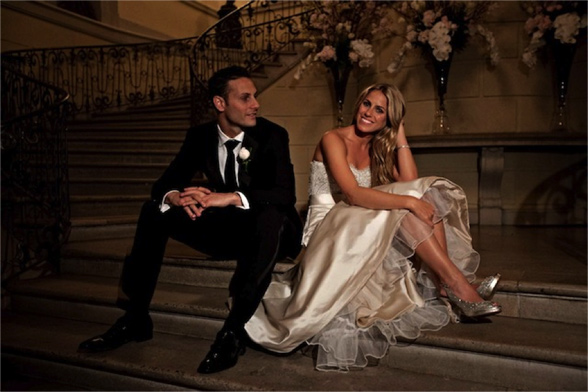