Lauren & Brian’s connection was instantly ignited inside the classroom. Lauren was a teacher in one of Brian’s schools meeting for the first time to assist her with a project. All it took was one evening hanging out with co-workers to seal the deal! 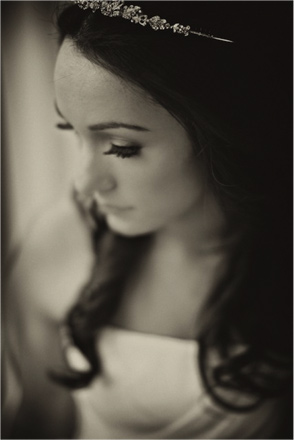 Lauren says, “There was no definitive moment that I “knew” it was love, but a realization that I was the happiest when around him!” The two both feel that they bring out the best in each other… Awwwwww 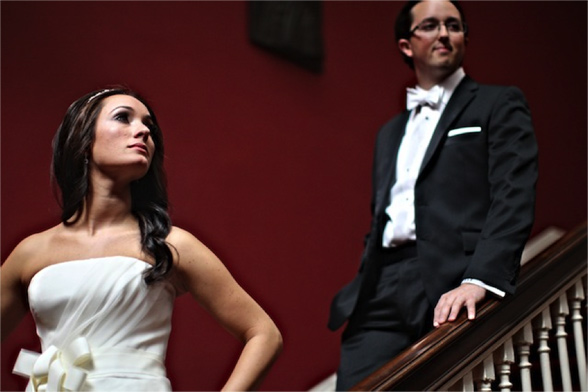 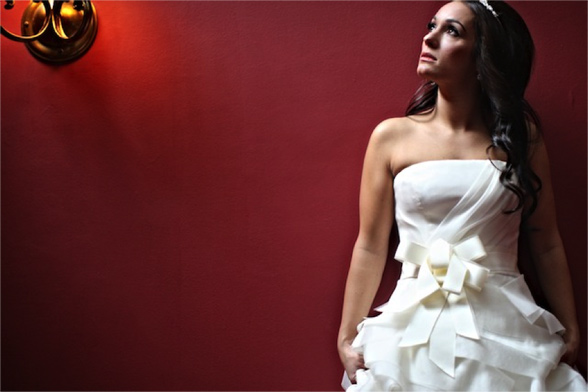 Brian wanted to surprise Lauren with a special proposal. In order to surprise her and keep a level of suspense he left a large white box in their apartment. When asked what it was, he simply replied, “Oh it’s just a piece of equipment for the TV in the Hamptons.” The couple had planned to visit the Hamptons that weekend so it was a perfect diversion. Lauren had even unknowingly assisted in carrying her future Lifetime accessory while on their way to the Island. 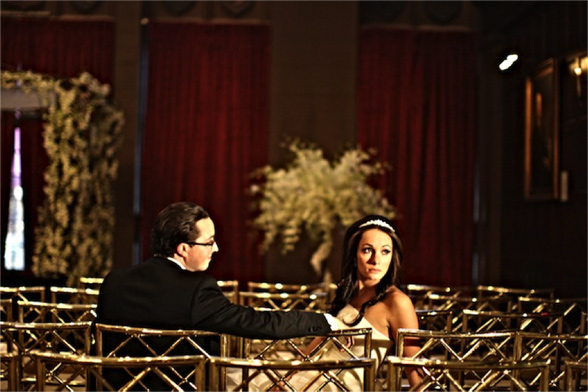 The next day the box was still untouched and when prompted Brian quickly assured her he would take care of it before her folks arrived the next day. She woke up on Sunday and while brushing her teeth Brian made his move and placed the box on the bed. When she returned he had explained he wanted to give her an early birthday gift! When she opened the box, M&M’s came pouring out and when she picked them up she saw an image of the two of them! How cute! Thinking the text said Happy Birthday she immediately began to clean up the runaway M&M’s off the floor. Brian encouraged her to read the contents of the M&M, which read, “Will You Marry Me?” She, of course, said YES and then proceeded to find her ring! The newly engaged then celebrated with their families at a brunch arranged by Brian! 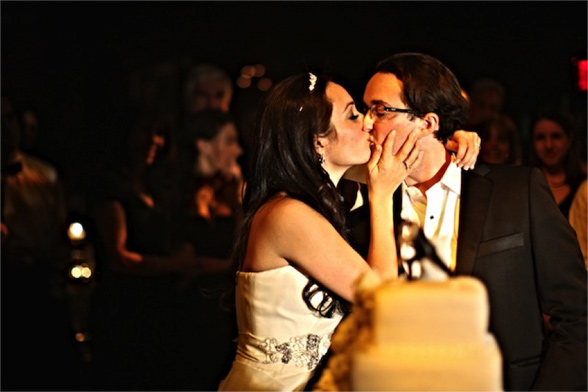 Lauren & Brian were married on February 11th at the Harvard Club where Lauren rocked Vera Wang!! They ventured off to Dubai & the Maldives for their honeymoon.

Congratulations Lauren & Brian and thank you!

A touch of elegance, and whole lot of love ❤️