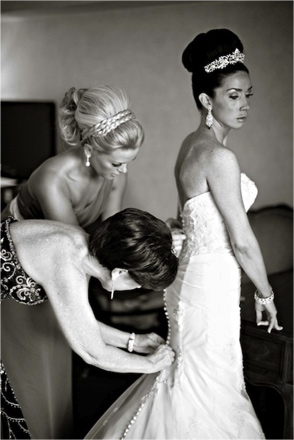 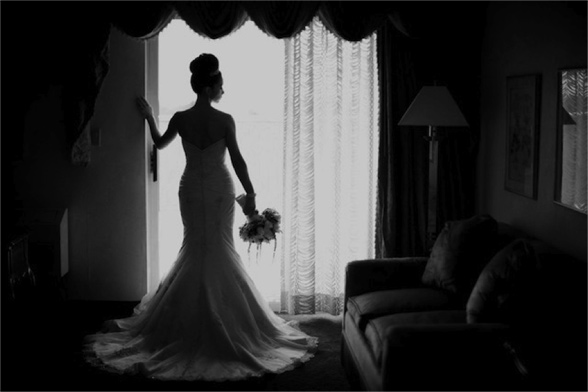 Immediately after graduating West Islip High School Devin and her girlfriends took a celebratory trip to Cancun Mexico. Dan also having just graduated from Bellmore High School was the only one of his friends unable to go to Cancun. While on the trip Devin & Dan’s friends met and hit it off spending much of their time with one another’s circle. Upon arriving home the girls arranged to meet up with newly nicknamed “the Bellmores”. Devin’s best friend Katie ended up dating one of the guys, which of course was Dan’s best friend. For the next 3 years they played the part of “wingmen” for their besties. Devin had convinced herself at the tender young age of 18 that Dan just wasn’t her type. Dan, unlink Devin, felt an immediate connection to her but was too intimidated to tell her so they remained friends for the next 6 years. 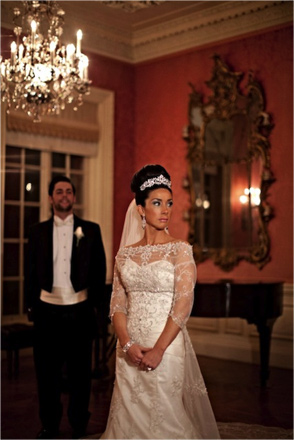 To celebrate Dan’s 24th birthday “the Bellmores’” had arranged for a party bus to take them to the Hamptons. After many last minute cancellations they reached out to their old pals, the West Islip girls. The bus ride led the way for the age-old flirting ritual of laughter and fun. By the end of the night, and after 6 long years, the couple shared their first kiss. 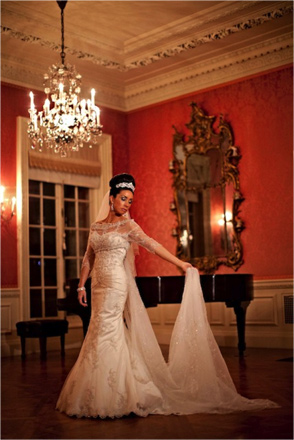 Devin says,” My definition of love is someone who you can crack up laughing with at least once a day, and that is Dan & I.” 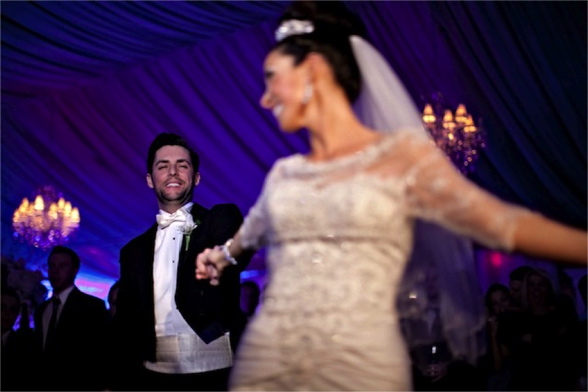 One random day after work Devin arrived to Dan’s only to be told to hurry up and pack a bag so they could catch a train to NYC. Dan refused to disclose details of this impromptu rendezvous but insisted she hurry so they would make the train. Blindly she hustled and upon arriving was ushered to the Boathouse in Central Park for a gorgeous sunset dinner. They then strolled through the park enjoying all of its splendors such hearing the violin playing “ My Way”. How romantic! The mystery continued as Dan led her to the “Top of the Rock” to capture the panoramic view of the city. Devin started to suspect something was going on as Dan began to step back and move down on one knee. He proceeded to nervously recite a wonderful speech, hands trembling, and then asked her to marry him. After jumping up & down she happy accepted. The big moment was captured, well, reenacted by a professional photographer so the memory will live forever!

He then whisked her away to the London Hotel. Dan filled the room with rose petals, champagne and even bridal magazines. Awwwww. They shared the news with friends and family, drank champagne and headed out to celebrate! 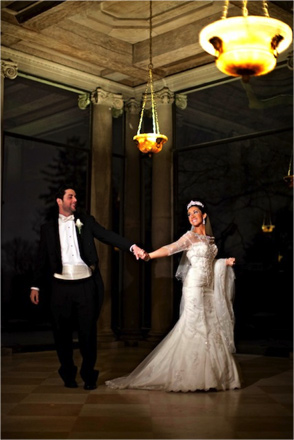 The duo was married on January 21st at the Bridgeview Yacht Club, which was converted into a winter wonderland. Devin cascaded down the aisle in a dress by Robin Jillian. Devin says, “After the most mild winter ever we got snow the morning of our wedding! 3 inches, just enough to make everything sparkle & look so pretty~ It was truly like a dream!” 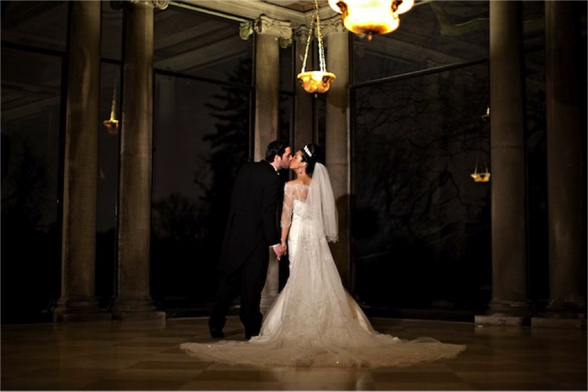