Relationship by definition is the way in which two or more concepts, objects, or people are connected, or the state of being connected. Connections are what allow us as individuals to share, learn and love another being. 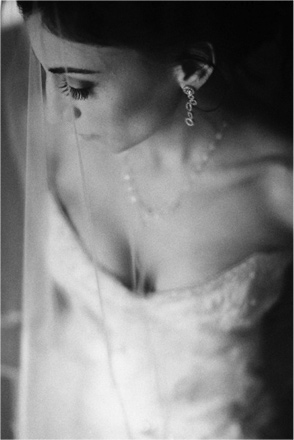 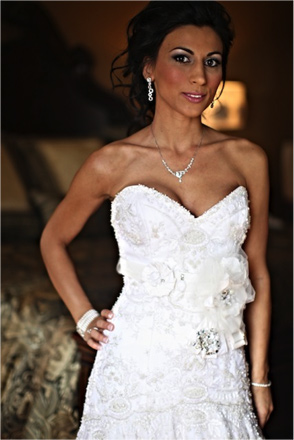 Cristina & Nino’s connection begins through family. Nino’s father worked in Cristina’s parents Pizzeria about 30 years ago. They became close friends but eventually lost touch when Nino’s father left the Pizzeria to open his own Bakery business. Around 8 years ago the families were reunited when Nino’s father’s bakery provided the desserts for a Christening held at Cristina’s parents’ restaurant. From that moment forth all desserts offered at the restaurant would be supplied by the bakery! It was a union of families and food! What could be better! 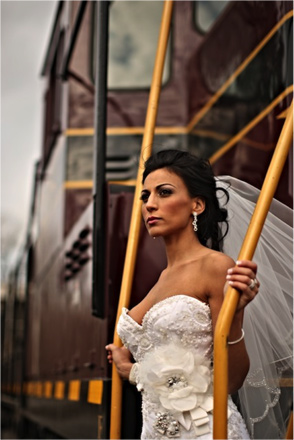 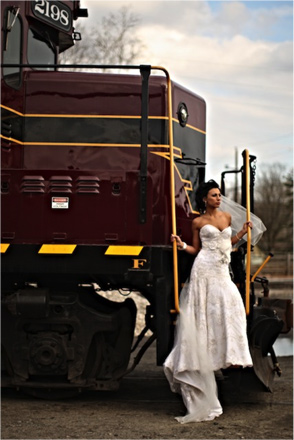 A few years passed when the two ran into each other at a lounge in Philadelphia. It was that night that they both knew this was it. Cristina says, “A couple of months into our relationship I felt something that I never thought was possible to feel….being in LOVE!!” There was an overwhelming passion, which solidified that they would be in each other’s lives till the end of time. Cristina refers to them, as a “team” knowing that whatever challenge life brings it will be overcome together. 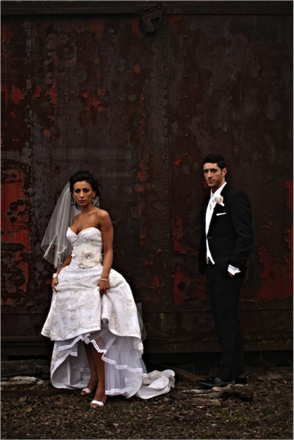 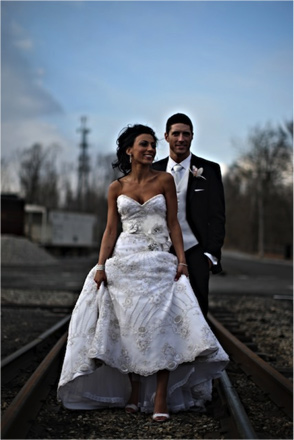 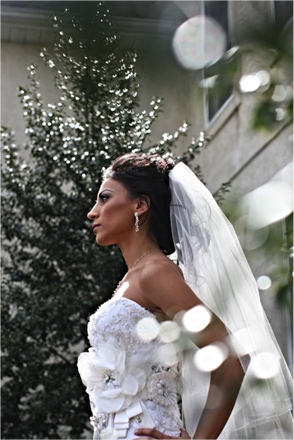 Two years had passed and the couple took a vacation to the Dominican Republic for a fun romantic getaway. After relaxing all day Nino took Cristina onto the beach as the sun was setting and asked her to marry him. The moment was perfect and will eternally be embedded her memories! 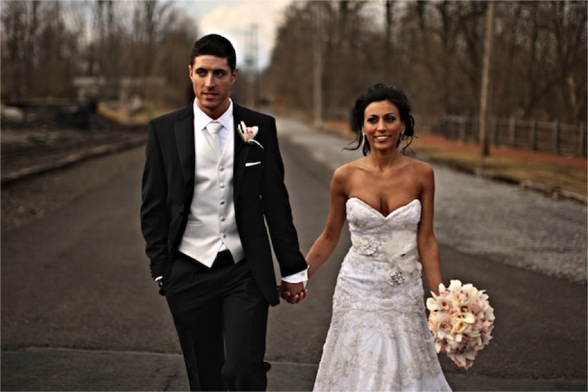 Cristina & Nino were married on March 4th 2012. She explosively entered the room at The Venetian wear a Lazaro dress with Manolo Blahniks and Jimmy Choos. Nino handsomely rocked a Hugo boss tux. My buddies at Moho Creative filmed and created this amazing highlights reel … Check it out!! http://vimeo.com/38665037 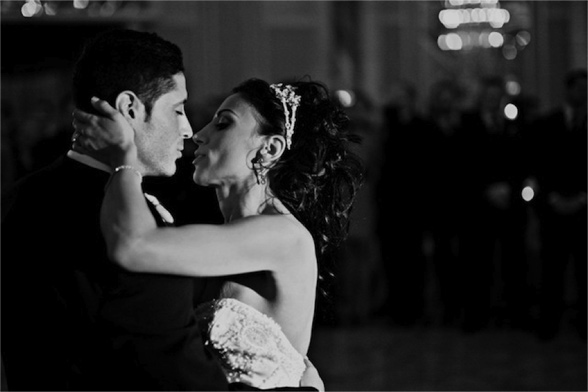 Thank you Cristina & Nino for allowing us to capture your eternal love!

A touch of elegance, and whole lot of love ❤️