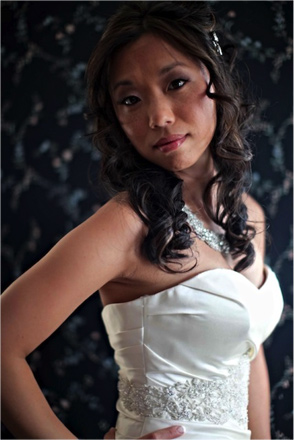 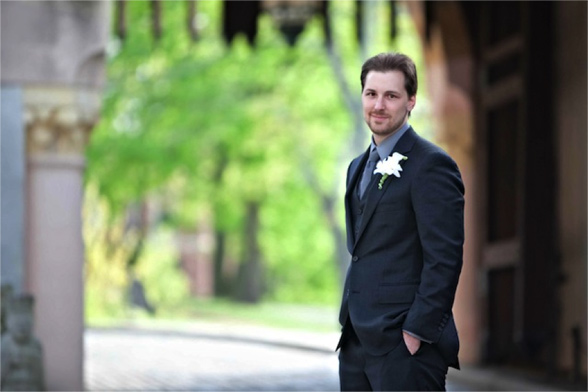 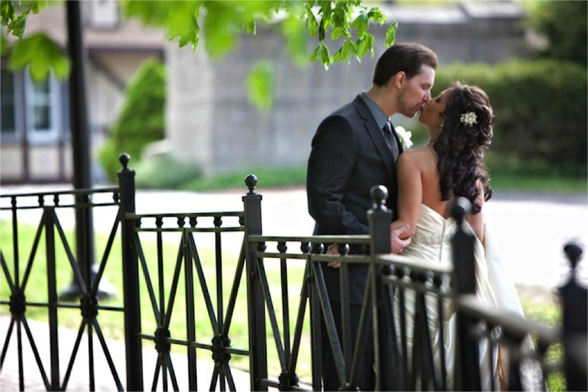 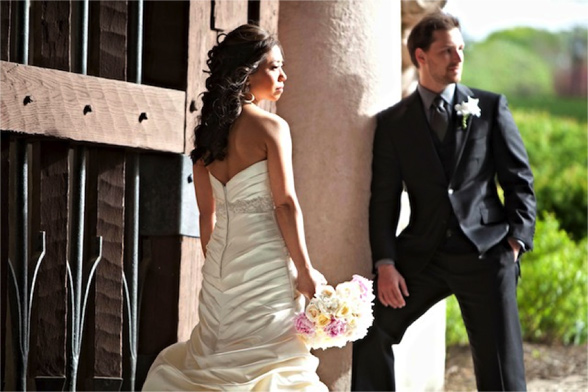 The duo enjoyed spending all of their time with one another so much so they bought a condo in Downtown Brooklyn together. Though marriage was on the table, a permanent residence was priority! 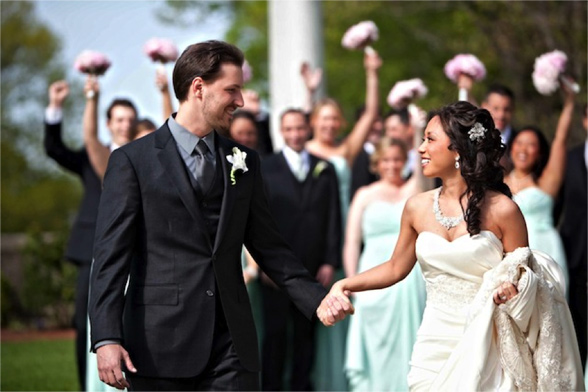 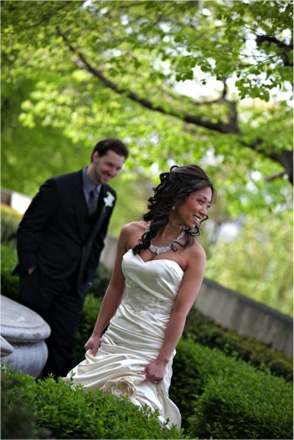 There was no suspicion of a proposal as they were still getting settled as roomies!! It was after 8 months to be exact, when the deed was done and done quite well I might add. Corrie recalls, “I was sent on a bit of an odd scavenger hunt in midtown Manhattan which led me to the Top of the Rock. “ It was there that he proposed. 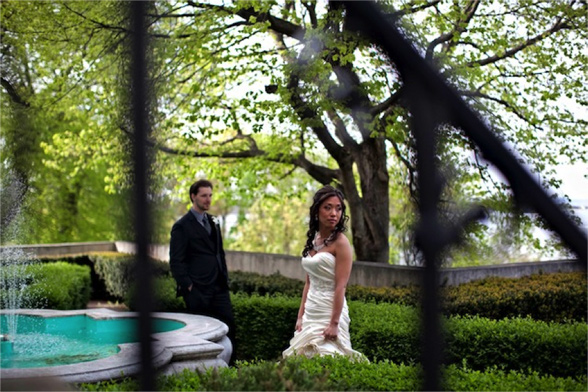 They were married on April 28th at the Thatched Cottage in Centerport. The room was decorated by, none other than, Flowers by Brian. Corrie cascaded down the aisle wearing a Winnie Couture gown and the groom wearing a custom designed suit from Alan David Custom. They danced the night away to the sounds of Parties Alive. 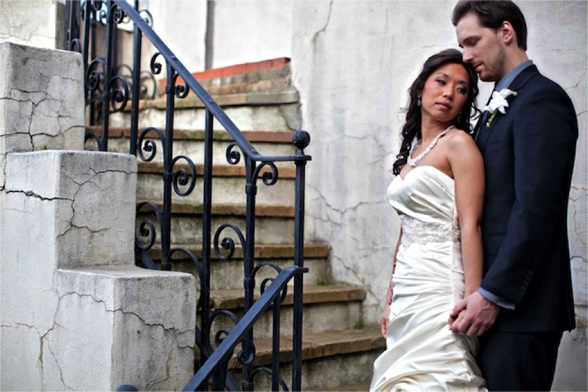 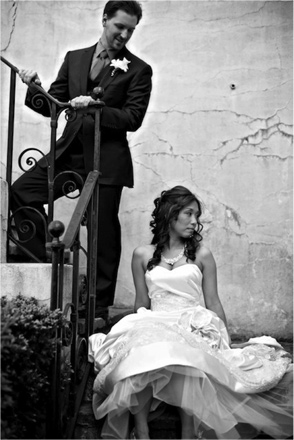 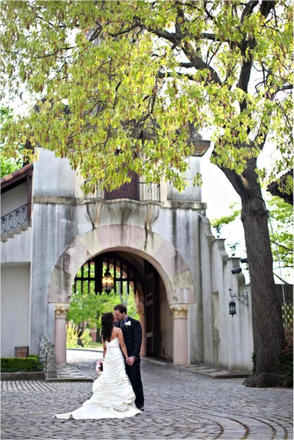