It was a chance meeting in the Hampton’s that brought the initial introduction but it wouldn’t be until 5 years later that the story of Amanda & Paul would truly begin. 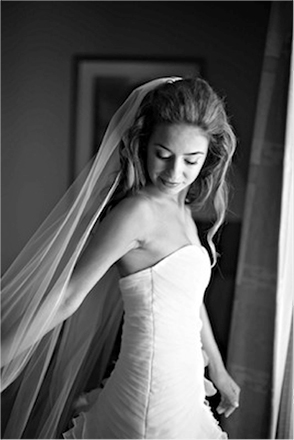 Although many of our tales begin in the summer, maybe in a house share or visiting a friend but for Amanda & Paul it would not be a summer romance. After their initial encounter the two would go on with their lives never considering that they may have met “the one”. 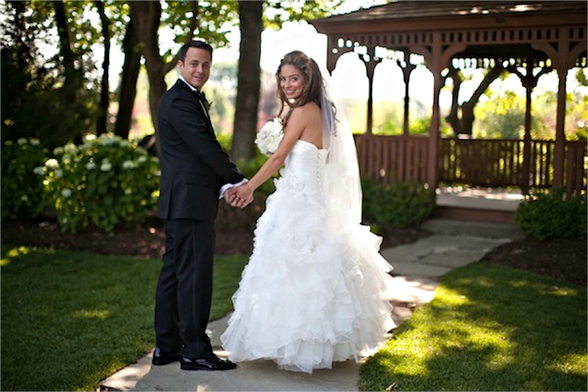 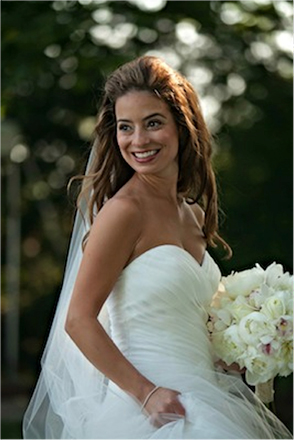 Five years had passed and Amanda & Paul were finally re-united upon her recent relocation to Manhattan. The couple grew to become good friends often frequenting the local hot spots together. Both single it was only natural to enjoy all the city has to offer right? 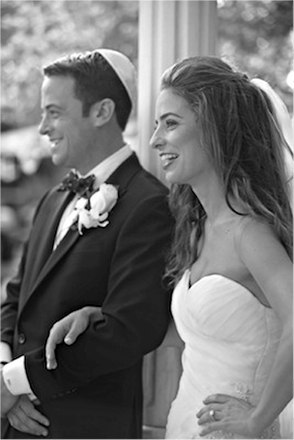 It was one random evening after many evenings of enjoying each other’s company that the big ole love light bulb went off. Paul turned to her, in the middle of Park Avenue and simply said, “How come we never dated?” She replied very matter-of-factly, “Maybe we should!” The night ended with a first kiss and a new relationship…. Not too shabby!!! 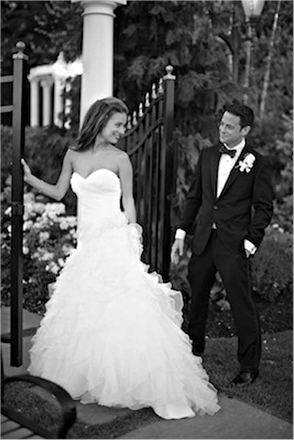 Unexpectedly, after returning from a business trip, Paul proposed to her very intimately in their apartment, just the two of them. 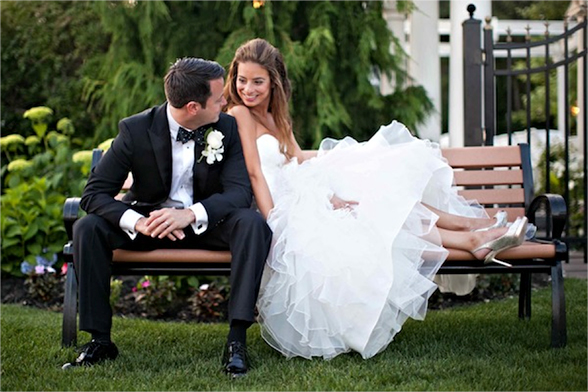 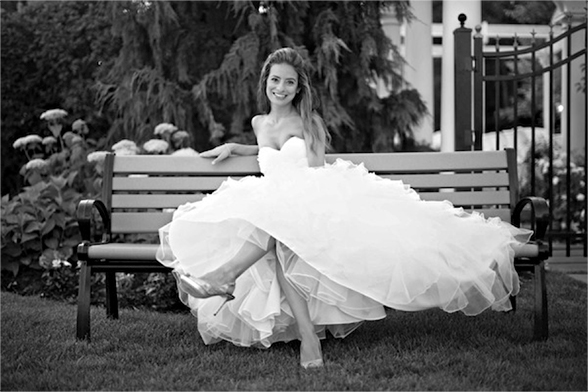 Amanda & Paul were married on June 10th, 2012 at the magnificent Giorgio’s on Long Island. She floated down the aisle wearing an Alita Graham from Kleinfeld’s. Spectacular!!! 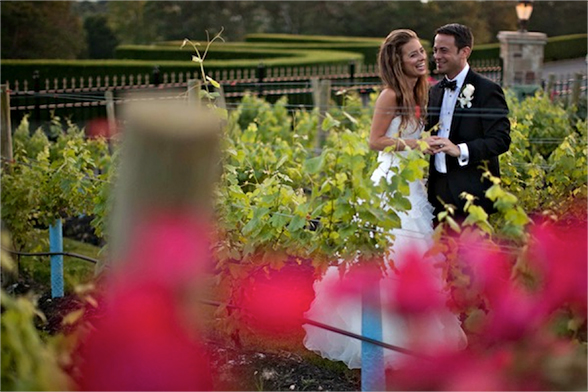 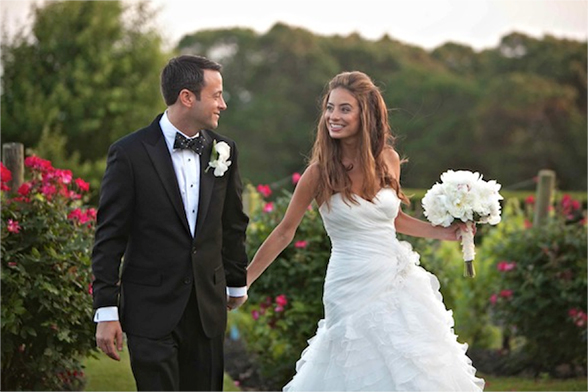 Thank you Amanda & Paul for sharing your lovely story and special day with us!